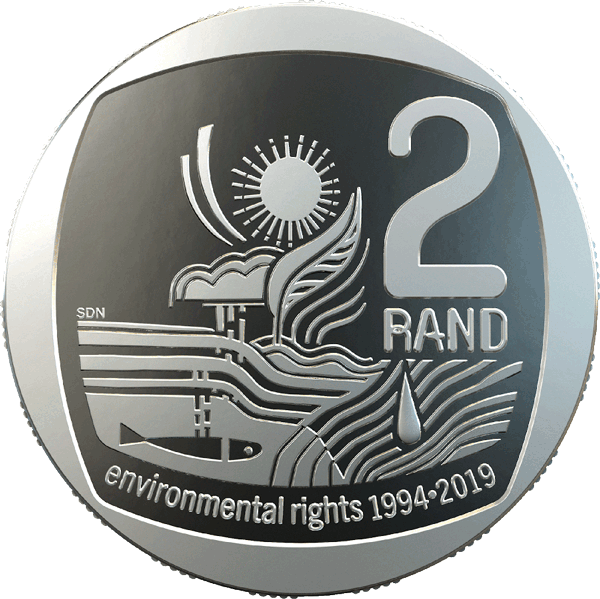 Designed by Pretoria based Maaike Bakker, the reverse (tails) of the R2 circulation coin features an illustration representing the environment showing water and a fish, land with plants and the sky with clouds and the sun. According to Bakker, they highlight the idea of a well-balanced, protected environment that is not harmful to the wellbeing of those inhabiting it.

All featured elements have been simplified to allow for direct communication of the theme of ‘environment’. The close integration of these elements within the composition highlights the aim to protect the environment for future generations. The design was been inspired by the country’s great outdoors, access to which is guaranteed by the South African constitution.

The obverse (heads) features the national coat of arms together with the date of issue, ‘2019’, and the words ‘South Africa’ written in English and ‘Afrika-Dzonga’ in Xitsonga.

Unveiling the new coin, Tumi Tsehlo, SA Managing Director says, “The coin is emblematic of our natural heritage and every time you receive it as part of change, we hope you are encouraged to contribute towards saving the environment for the future generations.”

Over the past decade an irrefutable truth has emerged - the environment is in danger and lies exposed. Mankind’s progress has had irreversible consequences on the environment from pollution, population growth, greenhouse emissions, and deforestation amongst others. It is mainly human activities to blame and reversing it squarely remains the responsibility of everyone around the world.

“Every individual could play a significant role to combat this problem. I am very pleased that South Africans of all ages will be able to collect these coins as keepsakes to serve as a reminder of their responsibility towards the environment."

South Africans will soon find these coins in their change and can start collecting them in a specially designed collectors’ sleeve. The sleeve has place for all the coins in the SA25 range being introduced in a phased manner including the new R5 that will be launched in August.

The collectors sleeve can also be collected free of charge from the aforementioned address and activation sites.

“The SA Mint is proud to help South Africans celebrate their rights guaranteed by the constitution with the new SA25 commemorative circulation coins,” concludes Tsehlo. 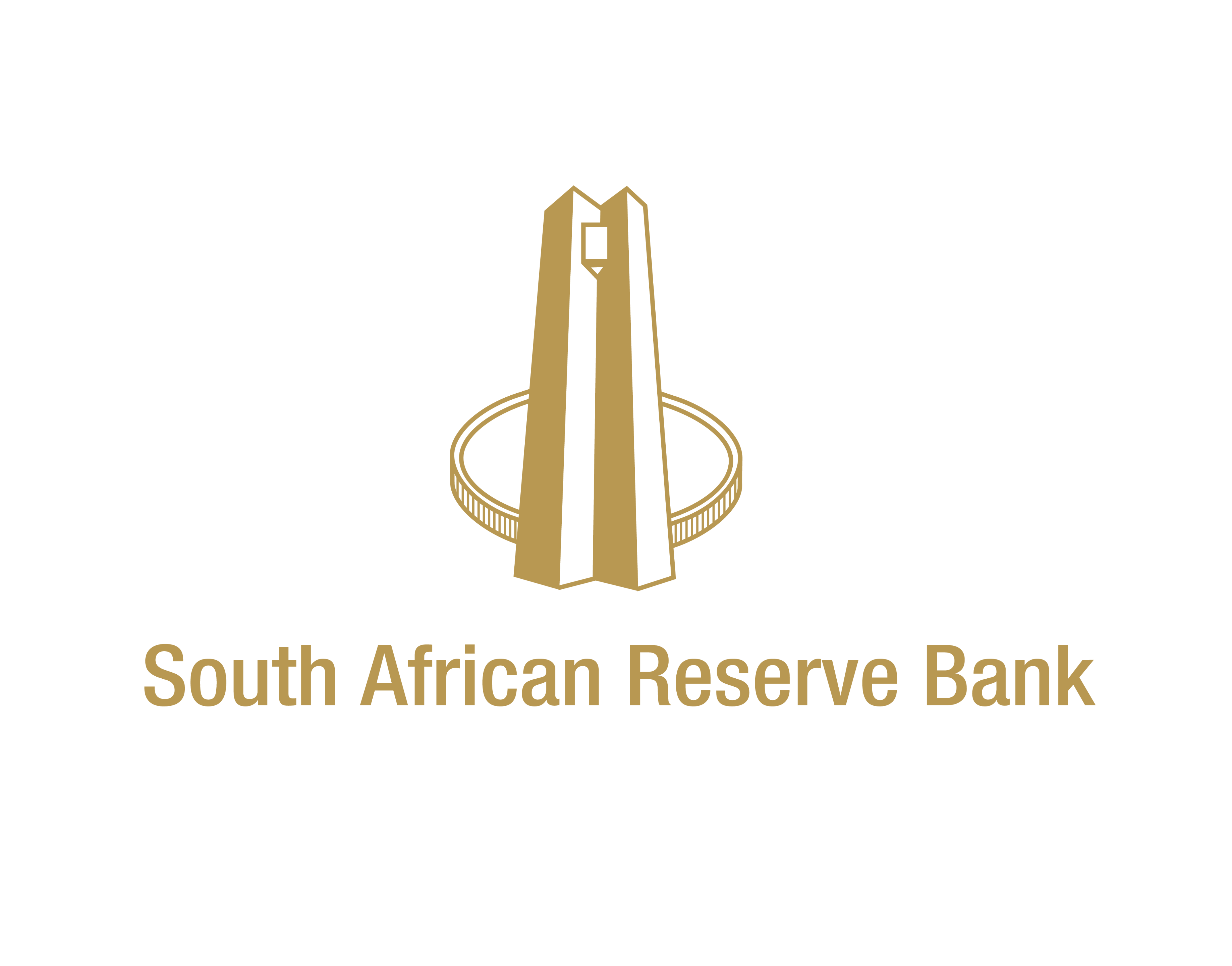